Lt. Roberts, of Greenfield, Iowa, proudly served with the 444th Bomb Group (679th and 676th Bomb Squadrons) in India as well as Tinian.  After his induction, Roberts received communications training at Scott Field, Illinois.  Later, he received radar training in Boca Raton, Florida.  He served as a radar operator (DeLacey crew) aboard the “Fu-Kemal” and “Fu-Kemal-Tu.”  Lt. Roberts returned to the United States prior to the end of the war after completing his 35-mission tour of duty.  He participated in many of the most noted B-29 missions of the war, including the first B-29 strike of the war against Bangkok, the daylight Yawata raid, the strike on the floating dry docks at Singapore, and numerous fire-bombing missions from Tinian.  He also went on to serve his country in the Korean War.

All of the items on this page were donated by Pat Miller, Mr. Roberts Proud Grandson (except where noted). 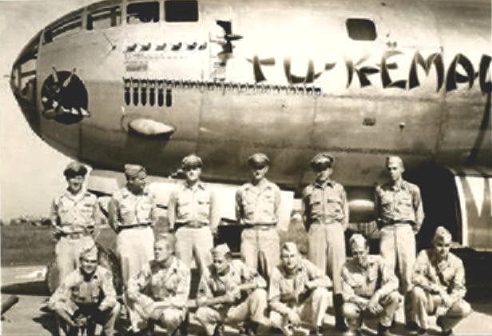 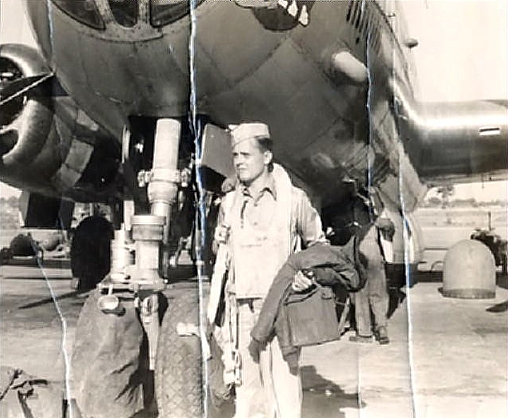 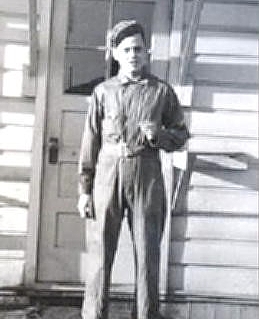 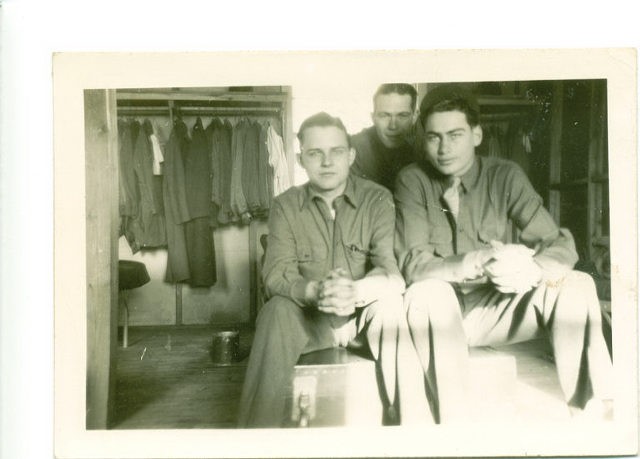 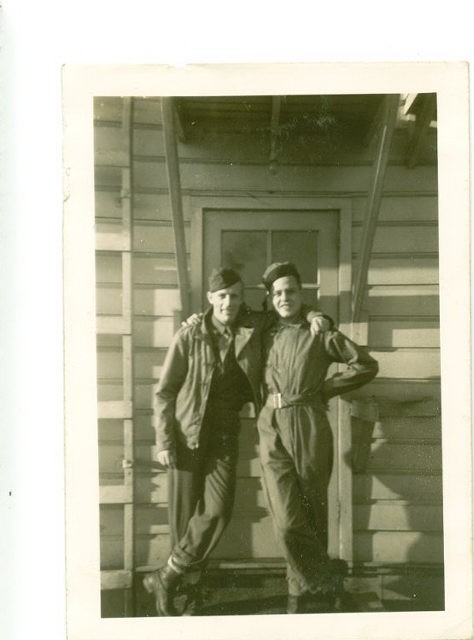 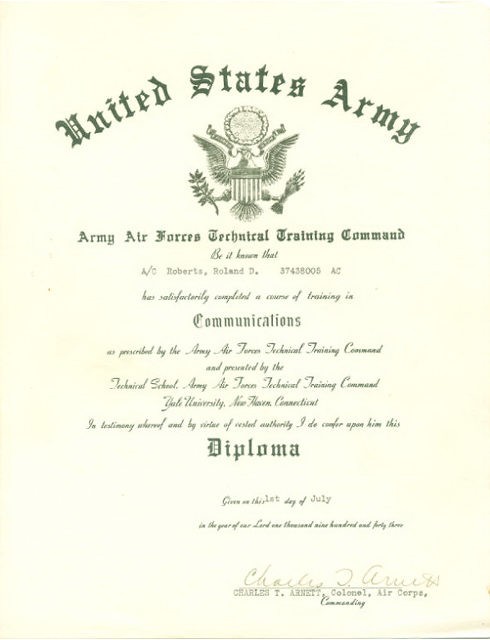 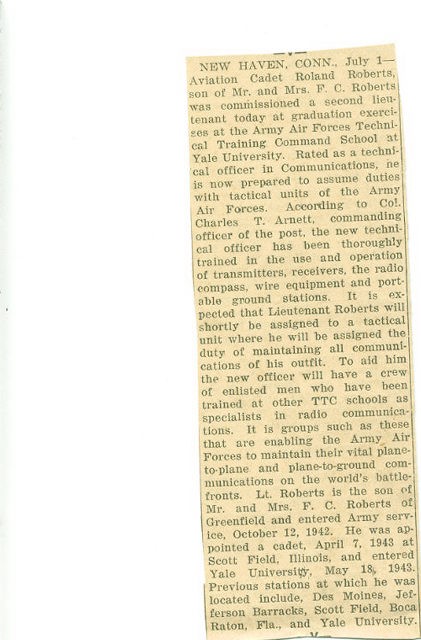 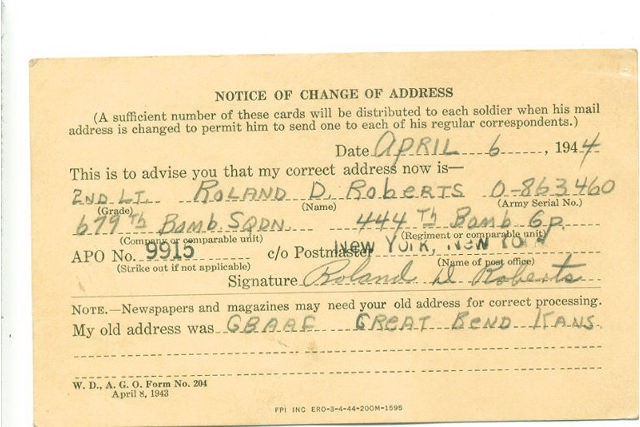 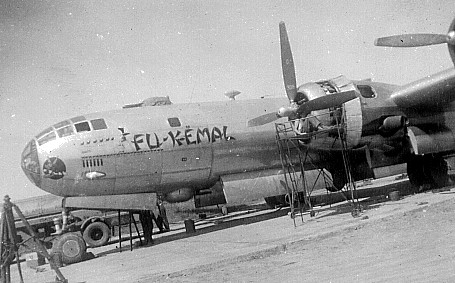 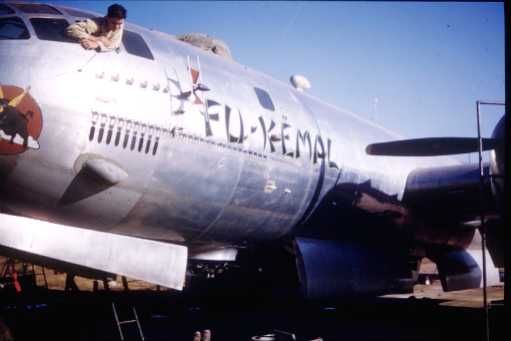 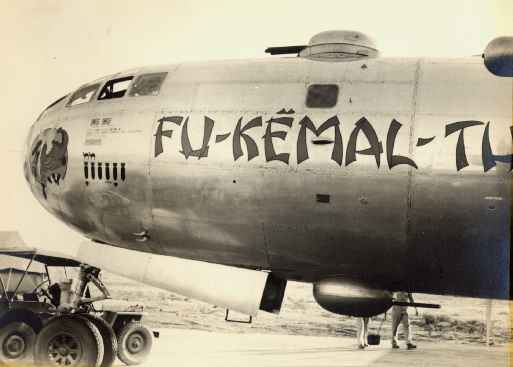